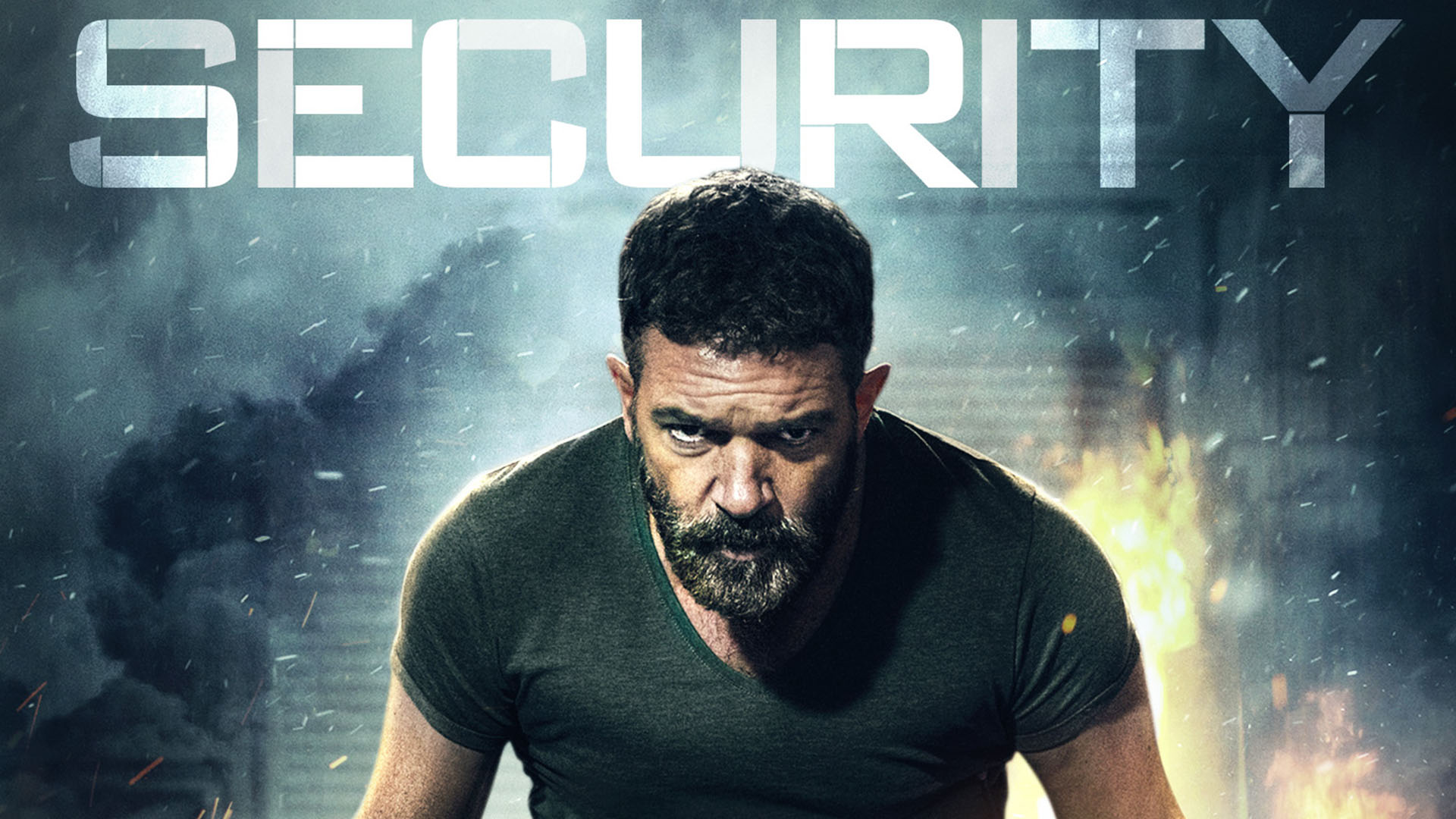 Eddie is a former Marine Corps Delta Captain who has been unable to find decent job since retiring from the corps and consequentially grown distant from his wife and daughter. Searching for jobs to support his family, he finally gets a job as a mall security guard through a welfare officer. He starts that same night and gets a hands-on orientation by Vance, the head of a small group of on-duty mall cops. Meanwhile, a US Marshal convoy transporting a little girl named Jamie is ambushed by professional, heavily armed mercenaries. Though all the marshals are killed in the ensuing battle, Jamie manages to escape and finds refuge at the mall, where she is taken in by Eddie and Vance. in the end all mall security guards are killed except one. 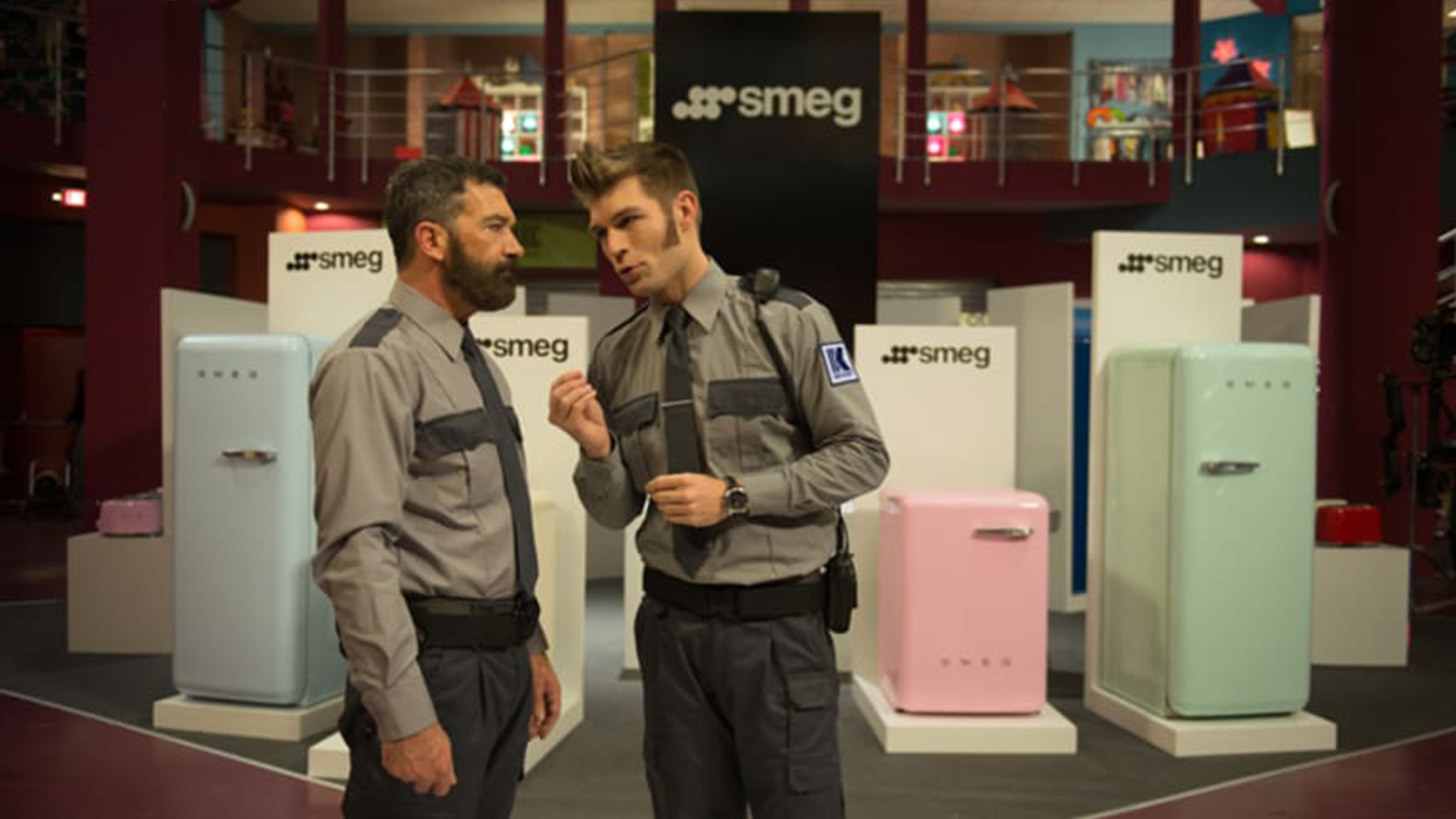 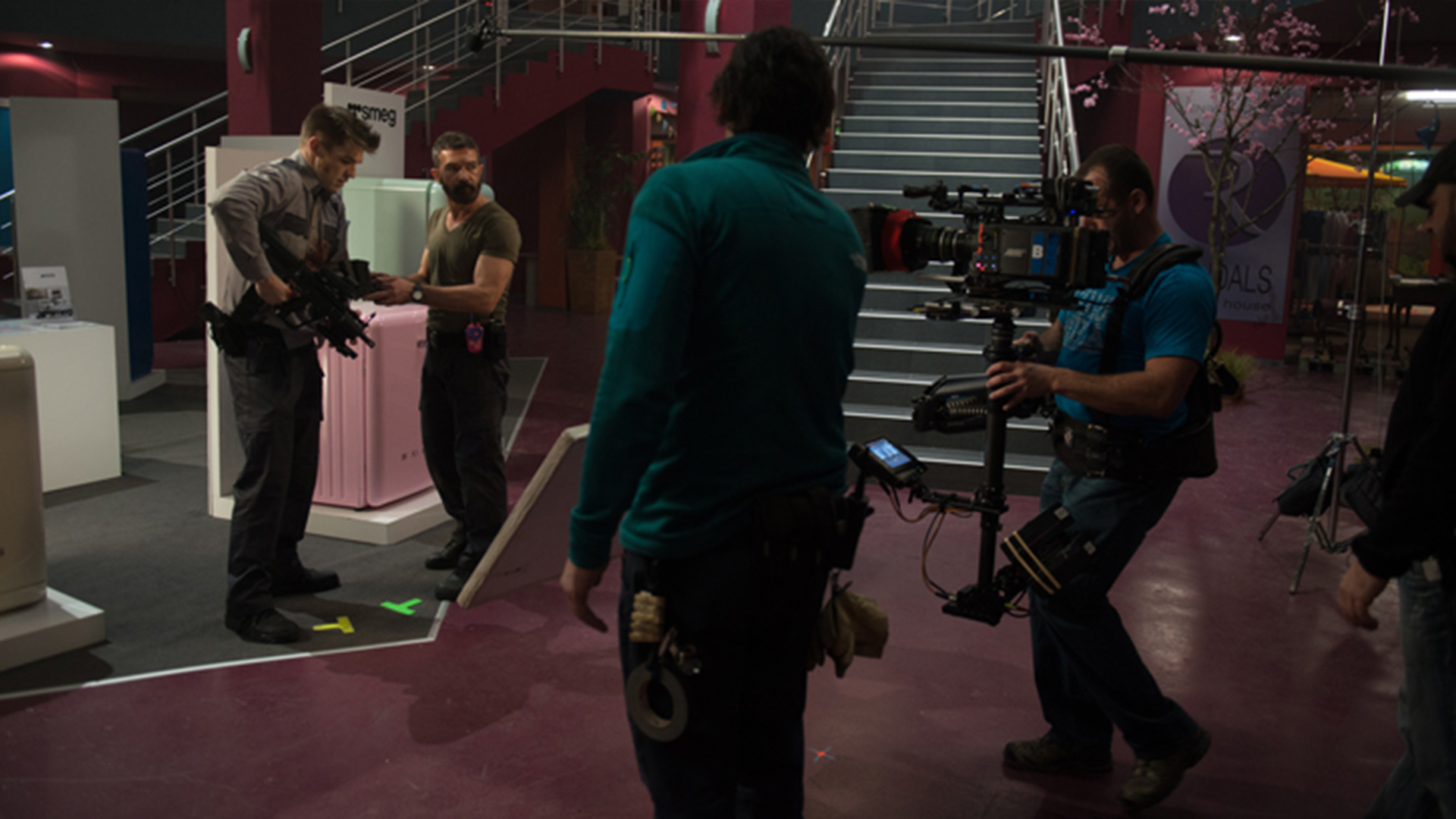 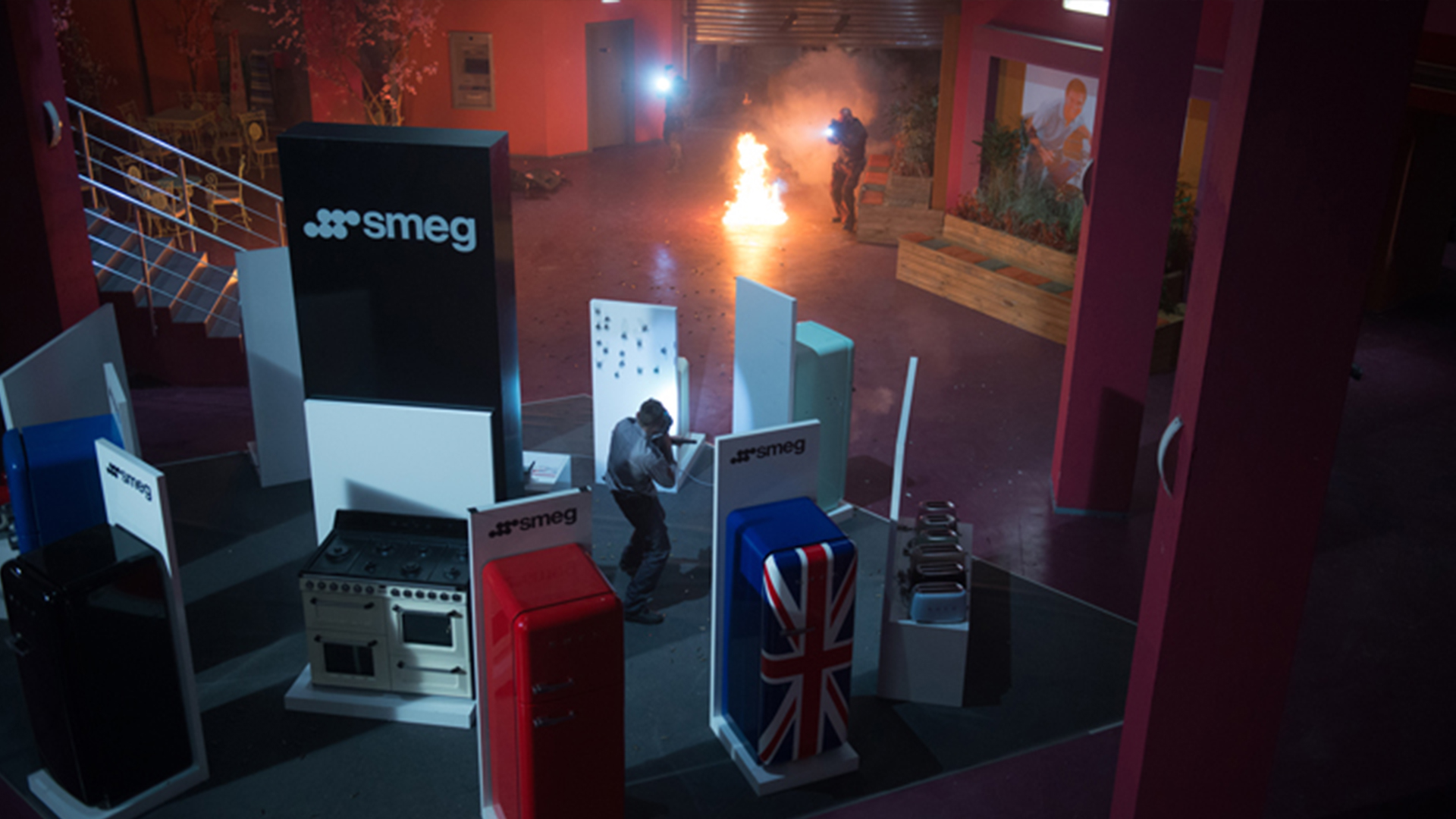